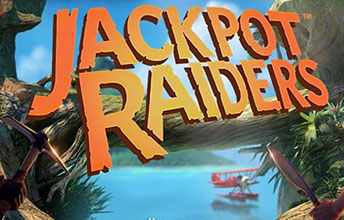 Jackpot Raiders is the new Yggdrasil Jackpot game, generally based on their 2017 Holmes & the Stolen Stones and Ozwin’s Jackpot. Described as the updated version of the latter, it really lives up to the label. Seasoned slot players will instantly feel the likeness to the other games and will do nothing but draw comparisons.

Here, Sir Bear Buckingham and Sam Campbel head out on a journey of adventure to find the treasure of the legendary Sunken City. A 5×3 reel set up and 20-win line slot, generally the same format as the previous games, Jackpot Raiders has a few additional features. Which it needs to keep you engaged in game play.

Visually the game looks to be set in the Indiana Jones era and has that very same feel about it, which is something I really liked about the game. The base game is set on a boat, and then you move to a rickety looking bridges that you need to cross in the treasure hunt bonus game.

Fortunately, there are some decent features within the game. The main one, from what I’ve seen, is the compass scatter symbol.
When in the base game if you hit two of these you go into the pick and click round. The chests can contain: 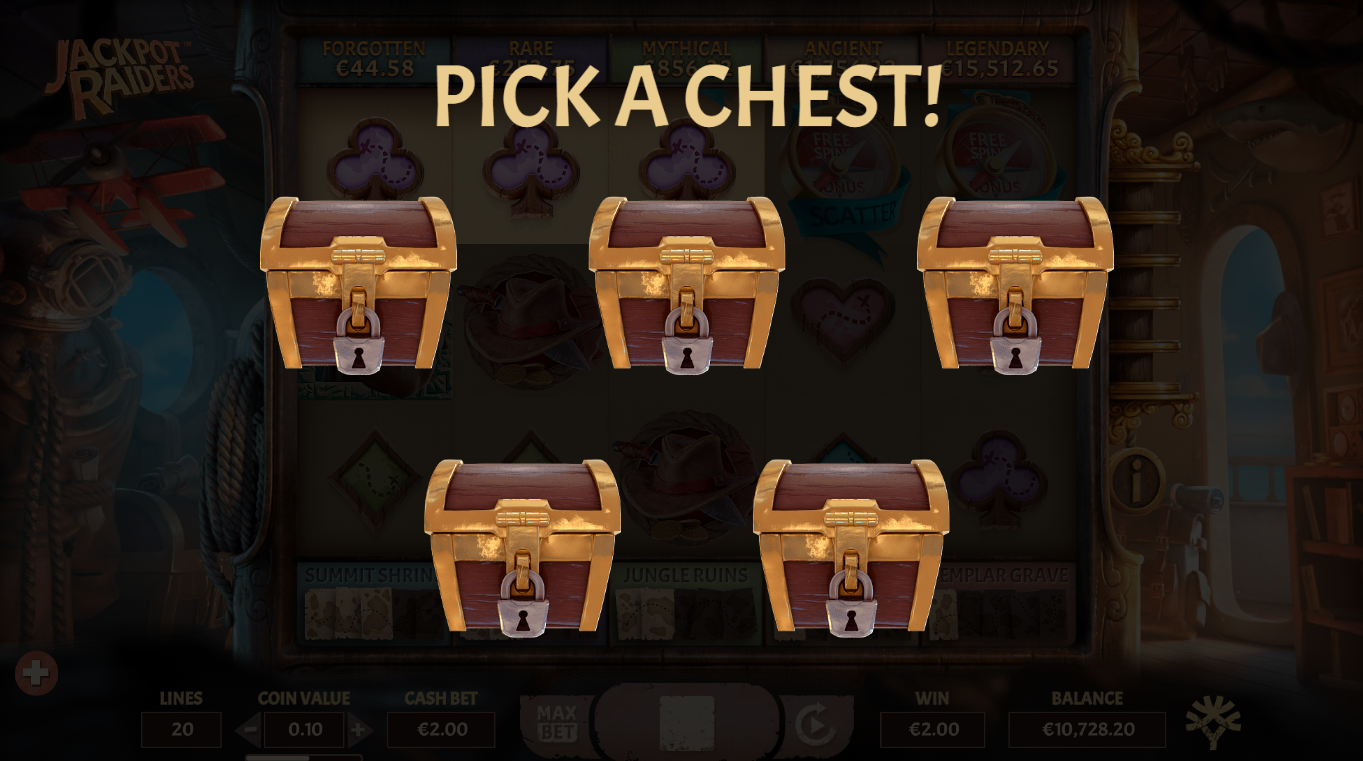 You then have the compass scatter symbols. Land three or more of these and you get either 10 free-spins or 3 hits at the bonus game. 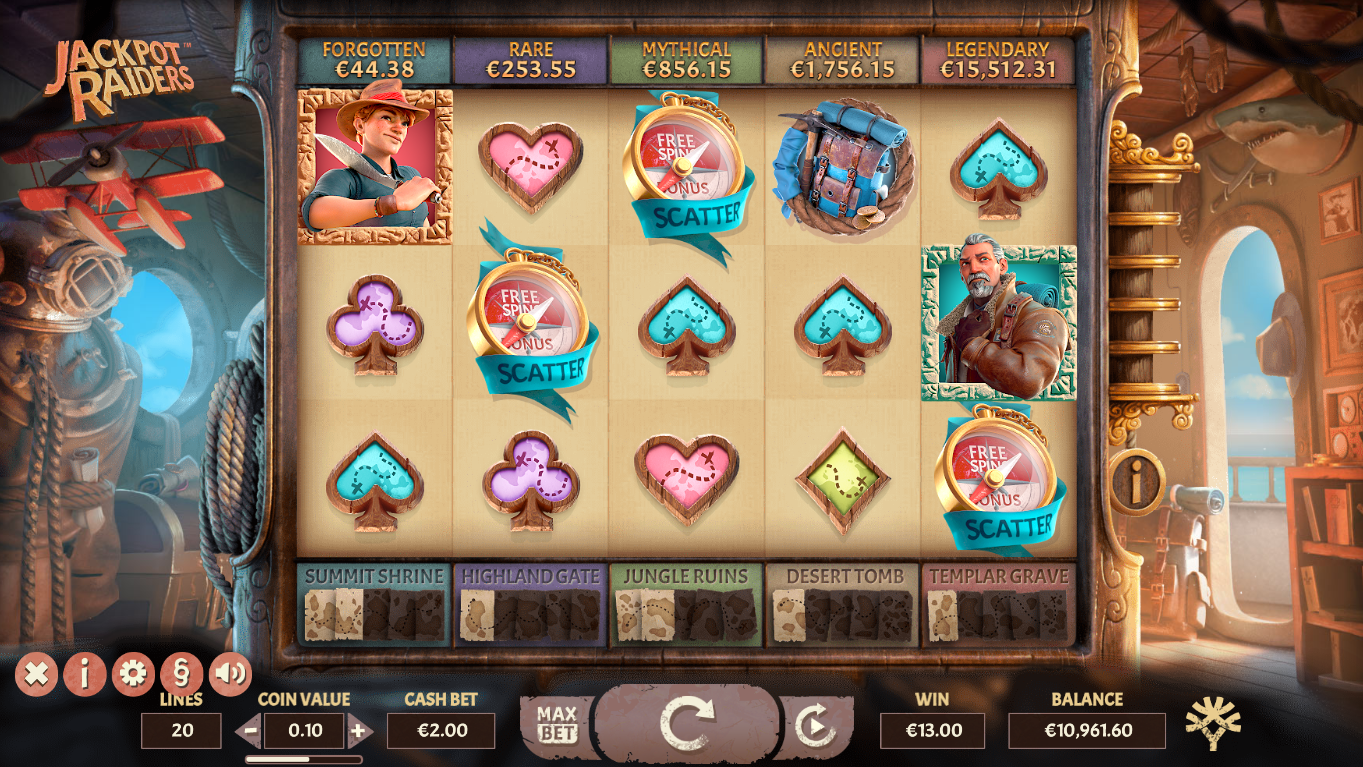 When you get into the Treasure Hunt Bonus Game you get to choose between the main two characters, Sir Bear Buckingham and Sam Campbel. Bear being less volatile, a higher success rate with lower pay-outs and Sam being very volatile, lower success rate and higher pay-out.

You get three picks which equal to three levels of gameplay. If you’re unlucky you could end up using all three picks on the first try. Nature of the beast I’m afraid. This is where you can win either the Sunken City treasure, maps and coins. 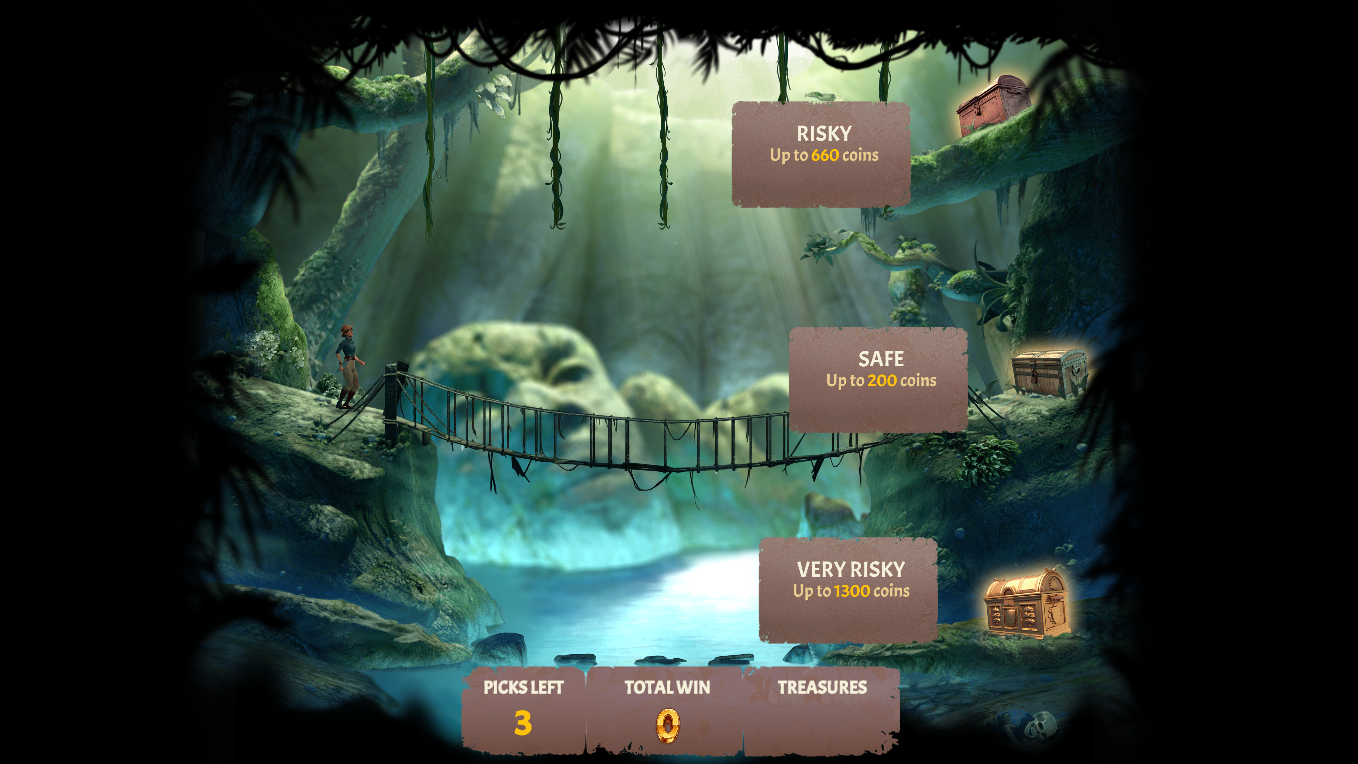 If you activate the free-spins round through the compass, you get a shot at the jackpot. 10 spins played with a 3x multiplier. For you to trigger the jackpot you need to collect five of the identical corresponding jackpots.
The jackpots are progressive, and all have a starting value, bet size equates to the size of the jackpot.

Finally, you have the Sunken City Free-Spin round, which is really hard to trigger, as you would guess. You need to collect five relics from the bonus round to get into it. Collect all five and you get yourself into the free-spin round where the payouts are much higher with a 10x multiplier on the wins.

As said already, seasoned slot players are going to feel the similarities between older Yggdrasil games and this. Visually it’s not a bad game, it doesn’t feel as polished as you would expect, and have seen recently from the Yggdrasil team, like for example Dr Fortuno. The graphics just don’t have that same flare and pop that’s now become expected. The pick and click treasure chests were a welcomed break from the base game, but it did get a tad tiresome as you generally got pointless prizes or the bonus hunt.

Not the best slot I’ve played for a while and I’m honestly easily pleased!

We’ve given it a spin on our daily slots streaming session over on Twitch, and are still undecided about it. Maybe a few more spins in it might solidify the verdict.

See us playing Jackpot Raiders and other slots live on stream through the following channels:

Elements: The Awakening from Netent